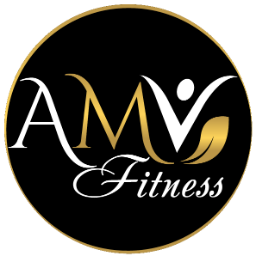 The purest creatine monohydrate on the market from an industry leading source. Micronised for easy mixing, with 99.95% purity for unbeatable nutrition to support your workout.

Creatine is the most researched sports supplement on the market today, and has been shown to increase physical performance in successive bursts of short term, high intensity exercise. Creapure®’s patent protected form of creatine monohydrate provides the purest formula on the market today.

Creatine monohydrate is a non-essential compound that can be obtained through your diet or synthesised in the liver, pancreas and kidneys, but not to the levels required to enhance creatine stores in the muscle. As a result, it’s common for athletes to supplement with creatine monohydrate. Creapure® refine their creatine with a patented process, resulting in the purest formula possible, free from contaminants that often appear in lesser formulas.

Creatine isn’t just the most researched training supplement on the market, it’s also one of the most popular. Creapure® Creatine Monohydrate is for anyone who wants the purest creatine possible to integrate into their everyday nutritional intake. We recommend consuming 3-5g of creatine after every workout for optimal intake, as well as on rest days to maintain uptake.

PRODUCT INFORMATION ACCURACY We receive product information from manufacturers. If you have found any inaccurate information on this page or product, please let us know so we can ensure that we keep the information up to date. Click here to report incorrect information.